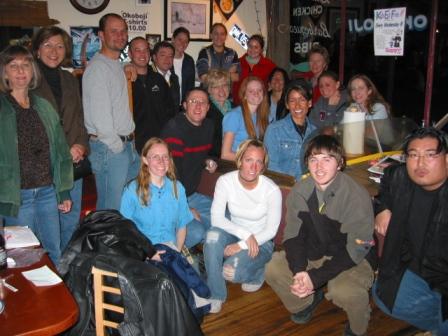 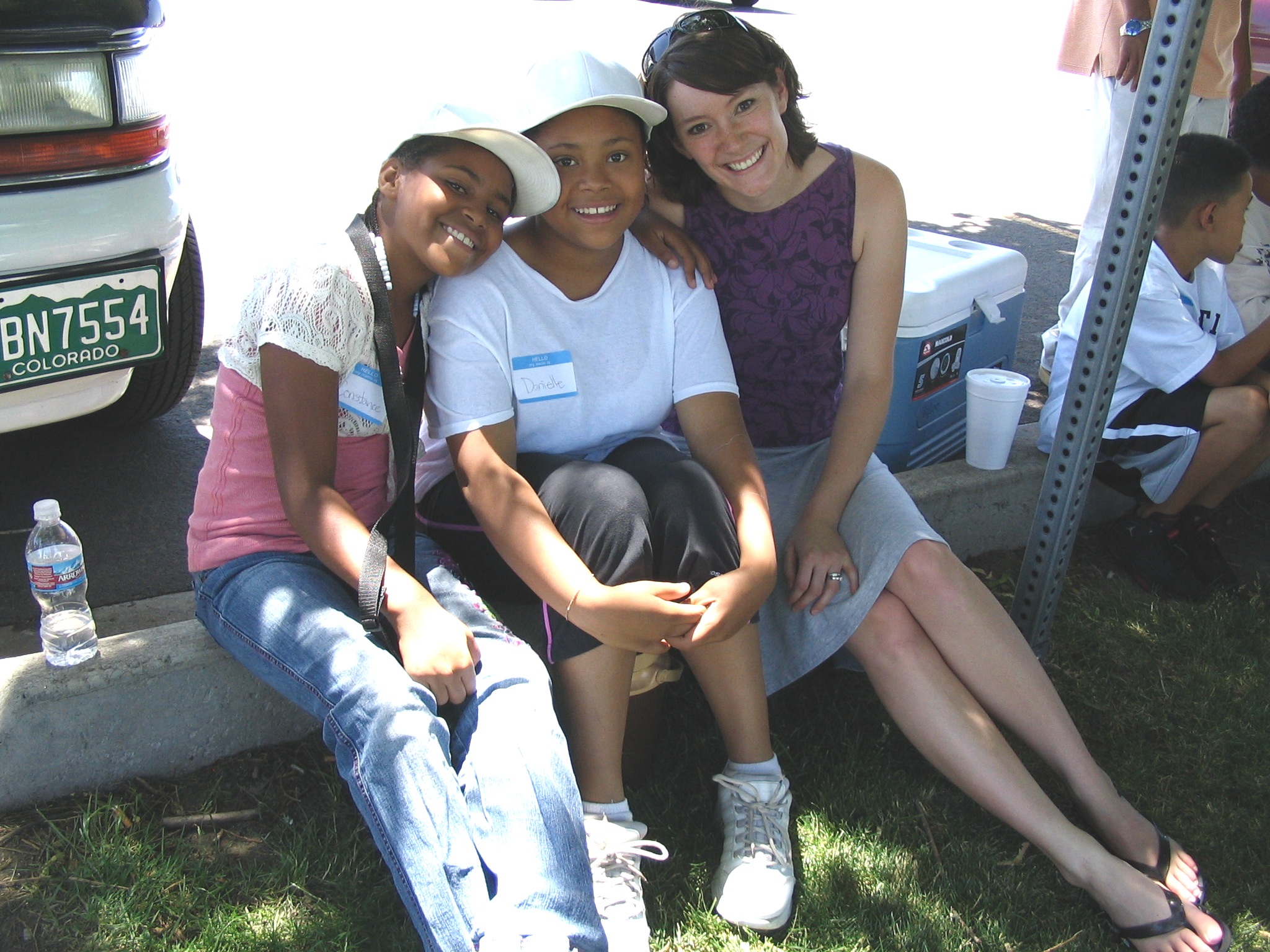 y, Friends for Youth continues to target and serve Colorado’s most vulnerable and disaffected youth in the Division of Youth Corrections, Juvenile Justice and Child Welfare systems in hopes of keeping kids out of the adult prison system, which helps bring new life to each youth and life to the future of our local communities.